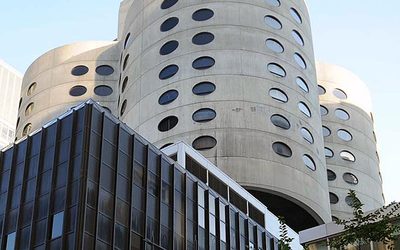 Landmarks Illinois’ annual list of the ten most endangered buildings in the Chicago area came out yesterday. Two of the buildings struck me as noteworthy: