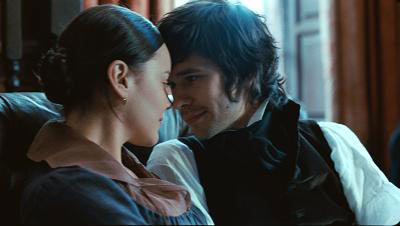 Here are the headlines from Cannes 2009:

A note about the first item: After last summer’s purge of specialty divisions (Warner Independent Pictures, New Line Cinema and Paramount Vantage were shut down by their parent companies, and New Yorker Films was sold to pay its parent’s debts), followed by the worldwide recession, the hedge
fund money has dried up, and so has funding for the art-house projects
that used to clog up screens each fall. Producers overestimated the audiences for
these films and ignored the limited number of screens available to them. Consequently, it took huge investments in marketing just
for a film to get noticed. Thus the films that do make it to the screen, the thinking now goes, have a better
chance of succeeding: with reduced marketing costs and less competition
for their exclusive audiences, they can recover their costs more
quickly.