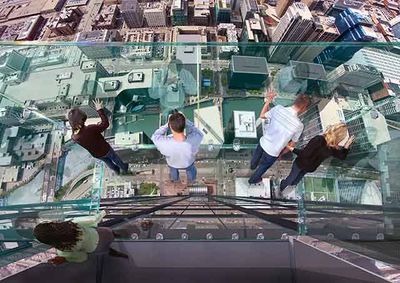 Here’s a follow up on some topics I’ve already considered in this space, and where I’ll be looking next.

The Royal Society of British Architects reports that a fifth of all architects are unemployed, about another fifth are underemployed, but when they find work, UK architects can expect a 7% salary increase.

The Twitter Revolution may be here after all: Yesterday’s protests were organized almost entirely online and succeeded in rattling the authorities, despite government attempts to restrict Internet access–and a sandstorm.

Colm Tóibín hates writing. You know what? It shows.

I don’t think this is a comprehensive list–there are no East Asian cities–but here are the ten oldest continually-inhabited cities in the world. Oldest city? Damascus.

The presentations from last month’s 17th annual Congress for the New Urbanism aren’t online yet, but there’s a feature on an urban infill project in Denver’s old Stapleton airport. 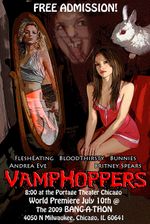 Tonight’s viewing in Chicago: “flesheating bloodthirsty bunnies” in Andrea Eve and Mark Gavin’s Vamphoppers, which will make its world premiere tonight at the Portage Theater as part of the Bang-a-Thon festival. Stick around for the Q&A session with the film’s directors and a Britney Spears Toxic Karaoke competition.

On Monday I will be downtown to take a look at Ben van Berkel’s pavilion for the Burnham Plan centennial. Alas, Zaha Hadid’s pavilion, also located in Millennium Park, won’t be completed until August 1. And, if I have enough time, I’ll stand on the Sears Tower ledge and look 1,353 feet straight down.