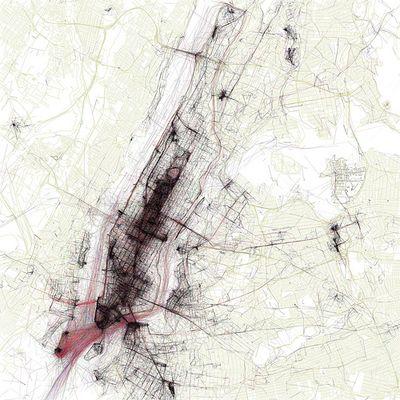 It’s now been scientifically proven that the Internet totally destroys your attention span, so I will keep this Fun Friday post as brief as possible because I may have already lost your attention.

You see, Web surfing actually rewires your brain so that we can’t help but focus on crap instead of, say, on an entire Dickens novel or any of the biographies of his overstuffed, antic, distracted life. Some people say having the attention span of a firefly allows us to use up all the time people used to devote to watching television, which, as we all know, broadcasts nothing but crap. Even when they show something worthwhile, television networks manage to reduce it to crap, such as when Fox News edited out the applause during Obama’s speech at West Point. Our attention spans will be further reduced once we all start wearing computer screens sown into our clothes in a few years. Then we can use the time we used to spend watching Lost to Google ourselves obsessively. Freed from the constraints imposed by desktops, laptops, even iPads, you can roam around like a flâneur as your location is geo-tagged and mapped so that the surface chaos of the wireless crowds reveals deeper structures.

As advanced reproductive technologies become more pervasive, inducing new levels of distraction, buildings will accommodate our eccentric gazes. We may overlook little gems of world literature and lose interest in questions of how we see other cultures through the cinema. We won’t notice that the end of the world as we know it may already be here.