This morning as I was about to step out onto LaSalle Street in downtown Chicago, a CTA bus ran a red light and turned the corner. As the bus passed a few inches in front of me, this advertisement flashed before my eyes: 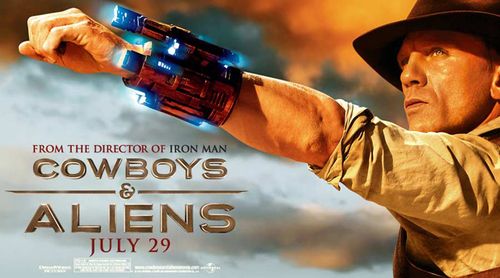 Near death experiences happen all the time in the Loop, so I remained calm enough to take in the poster as it was meant to be seen. Here’s what I learned: