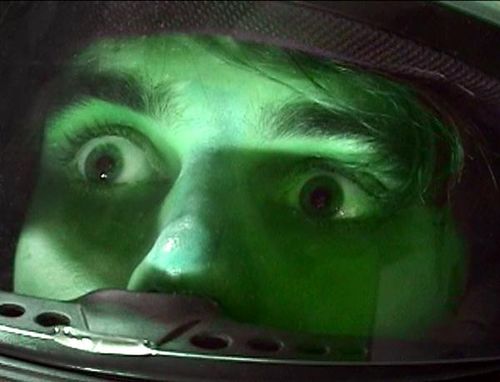 Okay, so Bob Dylan was supposed to win the Nobel Prize for literature this year. Instead, the academy continued their decade-long relapse into parochialism by choosing a dour Swede. AGNI is one of the U.S. publishers of 2011 Nobel laureate Tomas Tranströmer rummaging through their archives for contributions from the Swedish poet. The poem “From July ’90” has a haunting opening stanza:

It was a funeral
and I felt the dead man
reading my thoughts
better than I could.

If you’re in Chicago 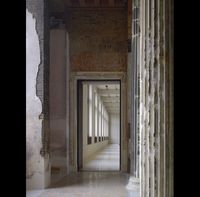 The winners of the European Union Prize for Contemporary Architecture – Mies van der Rohe Award 2011 are David Chipperfield Architects in collaboration with Julian Harrap for their Neues Museum in Berlin. Ramon Bosch and Bet Capdeferro won the Emerging Architect Special Mention for the Casa Collage in Girona, Spain. The winners and the shortlisted entries will be on display at the Chicago Instituto Cervantes from October 25 through November 11. More information can be found here.

If you’re in New York you can visit–get immersed in, really–the “Views from the Avant-Garde” series, which is part of the New York Film Festival. The series includes films by Daniel Eisenberg, Jean-Marie Straub, John Zorn, and others. The Film Society at Lincoln Center hosts the series. You can buy tickets to individual shows or buy a pass to the entire series. The series kicks off tonight with screenings of the films of Ben Rivers and George Kuchar (the still at top is from Kuchar’s Lingo of the Lost).