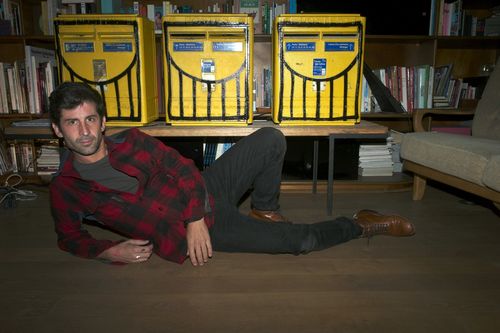 For this week’s edition of Fun Friday I have three people who challenge our assumptions and defy expectations.

Street artist André Saraiva is perhaps best known for his “Mr. A” character which was featured last year in the documentary Exit Through the Gift Shop. In addition to the sides of buildings, his work has appeared  at Colette, Palais de Tokyo , Air de Paris, and the bathrooms at MOCA.  In 2011 he made a short film, The Shoe. André’s show “Love Letters” at the half gallery is his first solo exhibition in New York and will show off his romantic side. The exhibition will feature paintings on french letter boxes and love notes on stationery.  “Love Letters” will be exhibited at half gallery from February 11th until March 1st.

Inga Saffron, the architecture critic for the Philadelphia Inquirer, tells cities to forget about skyscrapers and focus on improving the lives of the people who live on the ground.  She likes great public spaces, transit systems, and bike paths. 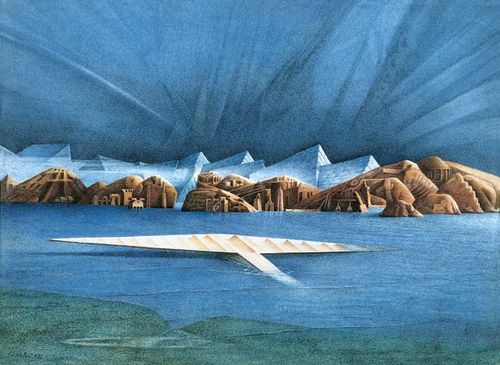