Today is the last day of the school year for my wife and kids, so this weekend kicks off summer break for them. After an 8:00 AM soccer game Saturday morning, we’re open all weekend, which is unusual for us. Plus, the weather will be beautiful here in Chicago, so we’ll spend time at the beach, bike riding, gardening–all the usual summer outdoor activities. 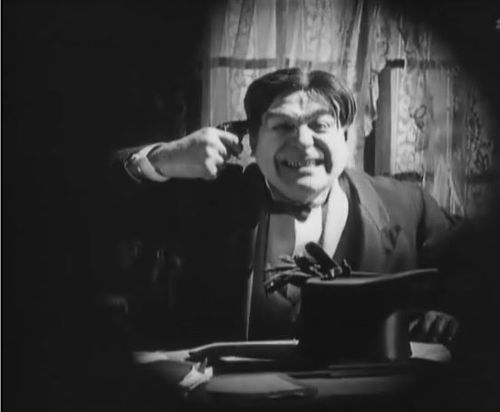 Tonight, though, is movie night. (Fun Friday comes from our custom, borrowed from another family, of pizza and movies on Friday night.) The kids will watch some Disney thing, but I will be viewing (again, after several years) Germaine Dulac‘s La Souriante Madame Beudet (The Smiling Madame Beudet [1922]), available for streaming here. Dulac was active in the avant-garde fimmaking scene in Paris in the 1920s, one of my favorite periods in movie history. Madame Beudet is one of the earliest experimental films of the period, and while not quite the best, it was very influential at the time. Don’t watch the movie for the story. Many filmmakers at the time chose simple, even melodramatic stories as foundations for their experiments in mise-en-scene, editing, and plotting.

Speaking of streaming, Roger Ebert notes that 2012 is expected to be the first year in which revenue from streaming movies surpasses DVDs. Ebert is an enthusiastic user of a variety of streaming services. He particularly recommends Fandor, a streaming service specializing in independent films. Personally, I use Netflix Instant almost exclusively, although I keep meaning to sample Hulu’s Criterion Collection one of these days. 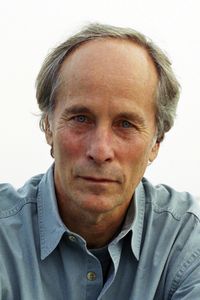 , which is mesmerizing and heartbreaking. Next up is Alan Warner‘s The Deadman’s Pedal. (Excerpt here.) Everyone is making a big fuss about Jennifer Egan’s short story told in Tweets, but there are also quieter gems out there, like Andrea Mullaney’s short story “The Ghost Marriage” in Granta.

And if you want to get out and still do something literary, take a literary road trip using The Literary Tourist’s route planner, which will show bookstores and literary places of interest along the route. Or, if you can just get out your iPad and go on the road.