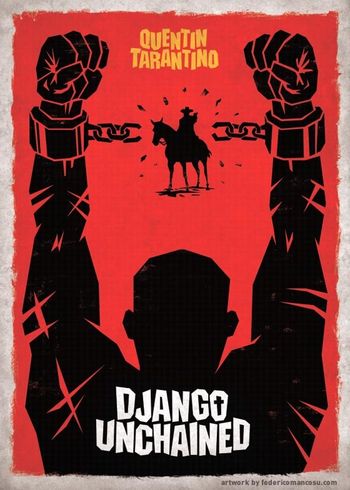 In movies about race especially, the form of the film is now more important to me than the content. If a film comments on race but is traditional in terms of narrative structure, casting, aesthetics etc in one way it’s defeated its points already. Fighting inequality is about changing a way of thinking. It involves locating the systems, large and small, that support tradition, and smashing them. A movie’s worth is directly related to how effectively it disrupts ways of thinking. The less power you have in the world, the more necessary this disruption is for your identity.

Films about race are usually about content, often because they’re didactic. In this commentary on Django Unchained, Kartina Richardson argues in favor of the shock effect of film form.