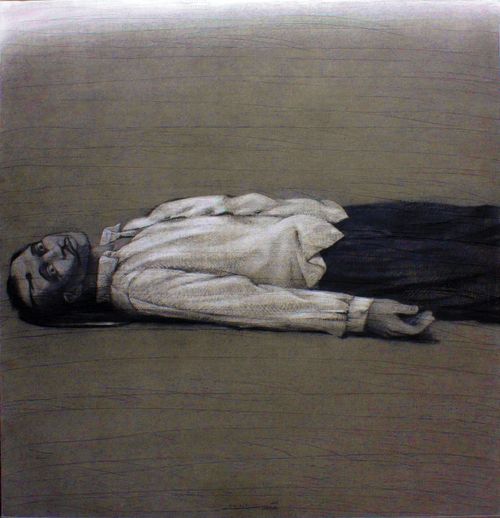 The wife of the Syrian artist Youssef Abdelke has launched an online appeal in a bid to gain the release of her husband, who has been detained by the Syrian authorities since mid-July. Abdelke was arrested on 18 July, along with two colleagues,by forces loyal to the Syrian president, Bashar al-Assad, at a checkpoint in Tartous, a southern port city.

The 62-year-old artist has condemned Assad’s regime and recently signed a petition initiated by Syrian artists calling for the removal of the president, according to the news website France 24. A former member of the Syrian communist party, Abdelke was jailed from 1978 to 1980. He moved to Paris after his release, returning to Syria in 2005. The civil war in Syria began in late 2011.

There aren’t many Syrian artists with an international reputation, but Abdelke is one of them. Some of his still life paintings hang in the British Museum.