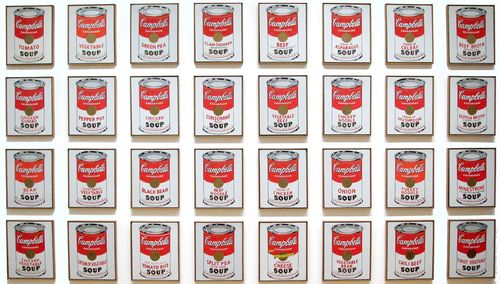 The great philosopher of aesthetics Arthur Danto died on October 25, 2013. Crispin Sartwell explains the distressed state of aesthetics as a discipline in the 1960s, when Danto first started writing about art.

Art and philosophy [. . .] had gone their separate ways, and were conceived as opposing and incompatible cultural zones. Danto developed an ingenious (if not unproblematic) reconnection that was also a revival and transformation of all the traditional questions of philosophical aesthetics. Indeed, in his view, the avant-garde art of the period and analytic philosophy were not just compatible, they were made for each other. In developments like pop art and conceptualism, he asserted, art had become a form of philosophy, which is one thing he meant when he said that art was over. Whether this was exactly true or not, it mirrored his own development in its synthesis of the sensual and the intellectual.

As a graduate student in philosophy in the 1980's, Sartwell fell under the spell of Danto's The Transfiguration of the Commonplace: A Philosophy of Art

, as did I as a graduate studen in the 1990s. Danto is closely associated with analytical aesthetics, but Danto never felt obligated to remain within its strictures.  Transfiguration addresses the question, What is a work of art? This question became especially pressing with Pop Art of the 1960s, when art took the form of ordinary consumer objects. What does Andy Warhol's Campbell's Soup Cans possess that makes it a work of art and not a mere reproduction of cans of soup? What made Danto interesting, and indespensable, was that he realized that same types of questions could be asked of citizenship. What makes someone a citizen of a certain country? What quality do we need in order to be an American citizen? In citizenship as in art the answer does not lie on the surface.