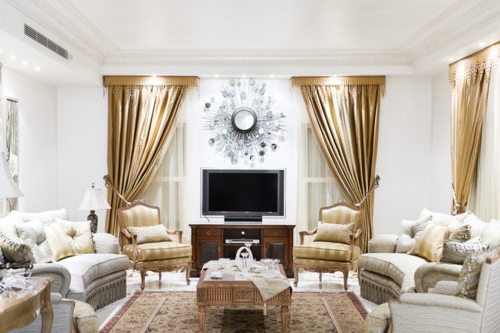 The blandness and conformity of suburbia is an old theme–and considering the increasing demographic diversity of American suburbs, an inaccurate one. However, photographer Martin Adolfsson's book Suburbia Gone Wild: How Suburbia Is Conquering the World reveals the extent to which Western-styled (or is it American?) suburbia has reproduced itself. The photograph below, which could have been taken in a house on my street in suburban Chicago, was shot in Shanghai. 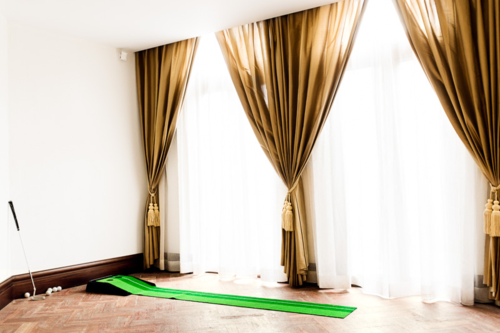 I question the title–the phenomenon Adolfsson records doesn't strike me as "wild" except perhaps in its proliferation of sameness. But his visual style recalls the proto-Surrealist photographer Eugène Atget. Walter Benjamin's remarks about Atget could equally apply to Adolfsson. Atget's photography, Benjamin writes, reveals

physiognomic aspects, image worlds, which dwell in the smallest things–meaningful yet covert enough to find a hiding place in waking dreams, but which, enlarged and capable of formulation, make the difference between technology and magic visible as a thoroughly historical variable. 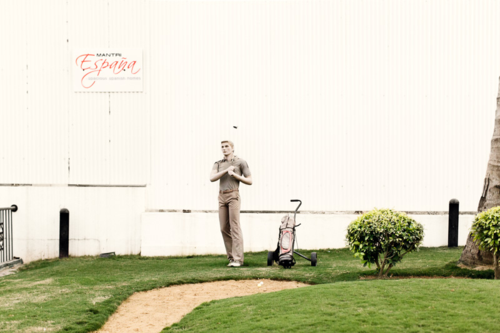