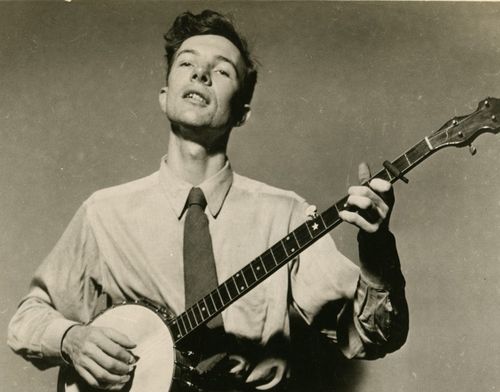 This is number one on Gawker’s list of 94 reasons why Pete Seeger matters.

Because Taylor Swift isn’t going to start a revolution.

And here are some more: