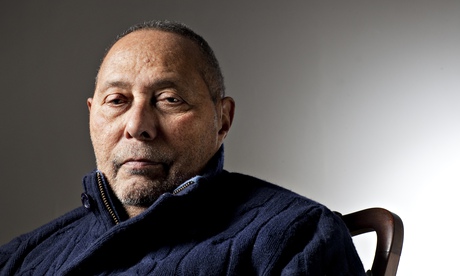 Stuart Hall, the godfather of multi-culturalism and coiner of the term "Thatcherism," has died at age 82.

If you were a graduate student in cultural studies in the 1990s, he was everywhere. He was the first name on a series of collectively written or edited studies about literary and media culture. Hall was a sort of Che Guevara of the British university system, producing committed leftist work (he was the founding editor of the New Left Review) in sober prose. Hall and his collaborators seemed more serious, more materialist than the French theorists who dominated American cultural studies at the time.

In some ways, though, even though they wrote in English, their sociohistorical focus was set so narrowly on Britain that they didn't always translate well across the Atlantic. Hall was known for his writings on race, but in the U.S. he had a lot of competition. Hall's observations of the British class system provided fresher insights, but again they didn't always fit an American context so well.

Nevertheless, there was never any question about Hall's authority on any topic he wrote on. And I heard several people say they wished more academics in the U.S. picked up on his work and adapted it to an American context. Too many people tried to be the American Jacques Derrida, and not enough tried to be the American Stuart Hall. By all accounts he was a generous teacher, a warm, supportive colleague, and a profound influence on a generation of scholars and critics in cultural studies.