@emilynussbaum quite quite bad.

Hilary Mantel wanted to kill Margaret Thatcher one day in 1983: “Immediately your eye measures the distance," she told the Guardian, her finger and thumb forming a gun. "I thought, if I wasn't me, if I was someone else, she'd be dead." 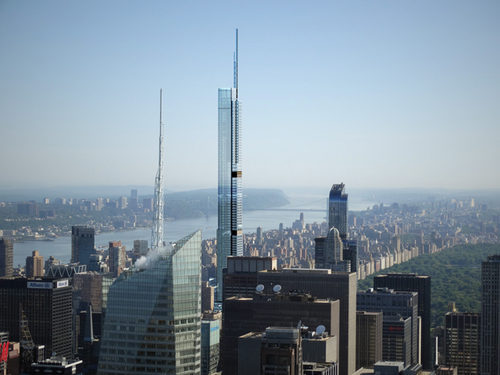 As a friend put it to me: A tattoo isn’t the Word made flesh, but the flesh made word. It may strike old-fashioned types as pedestrian narcissism and adolescent conformity, and sometimes it surely is. But in a deeper and more troubling way, it is canny and subversive artifice, spiced with a moralistic claim to personal liberation. A tattoo is a personal statement but also an anthropological position that accords with the prevailing transvaluations of our time.

Tattoos are advertisements for a mind, written on a body that doesn’t always conform to a mental image.

Another depressing announcement from Downing Street this morning. #indyref pic.twitter.com/bY4ImXsyc7