The year is 2022 and, with the help of the French Socialist party and the centrists, Mohammed Ben Abbes defeats the far-right Front National and takes up residence at the Elysée Palace. The country is in turmoil.

A summary of Michel Houellebecq's new novel Soumission (Submission), in which a Muslim wins the French presidency. This from an author who was once sued by Muslim organizations for saying stupid things about Islam.

Actually, a Muslim president of France isn't such a far-fetched scenario, although I would hope the result would play out differently than Houellebecq imagines it. 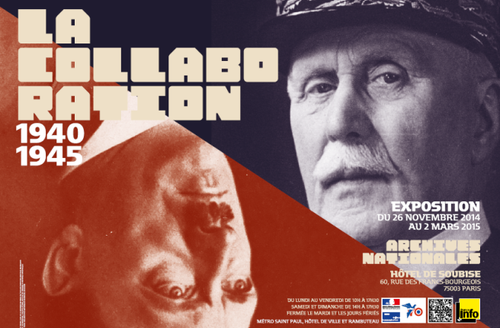