This sign was designed for Angelinos to see not a gambling resort in the desert, but a supplement to the existing Los Angeles, one that made up for its deficiencies. 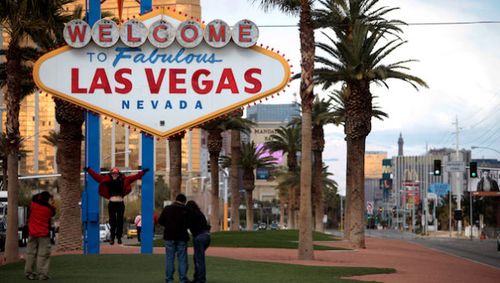 I am crushed by the changes made in every new printing of Claudia Rankine's Citizen. (These pages used to be blank.) pic.twitter.com/Lc7sOh6P8o 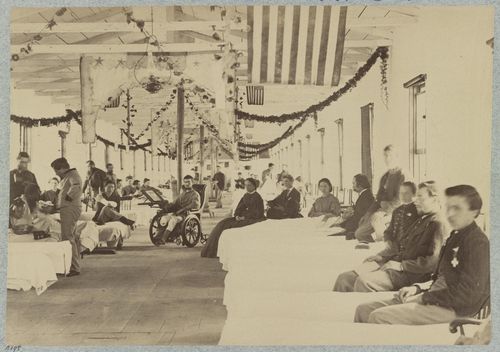 The New York Review Books has released a new edition of Walt Whitman's Drum-Taps, a collection of Civil War poems originally published 150 years ago this month.

The poet’s erotically charged relationships with the men “not only offered physical and spiritual gratification,” [Drum-Taps editor Lawrence] Kramer writes, “but also provided the libidinal underpinning of political and social order.” The affections and the sentiments that arose in the field and in the hospitals during the war — Whitman cared for Confederate soldiers no less eagerly than for Union troops — would serve as a blueprint for the national fellow-feeling necessary for reconciliation afterward. “For Whitman,” Kramer concludes, “personal union was the basis of the Union.”

Whitman originally intended The Drum-Taps poems to express the idea of reconcilaition and a new after the Civil War. But, for reasons unknown, Whitman later incorporated some of the poems into Leaves of Grass, a thematically more diffuse collection, and abandoned his attempt to re-imagine the union in poetic terms.