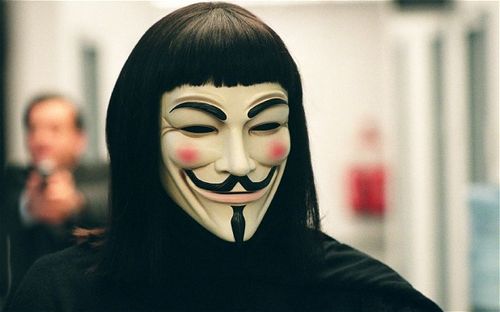 You probably noticed this a long time ago, but it wasn't until today that I noticed three holidays about ghosts converge in late October and early November. These three evocations of fear and dread come at a time between the end of the harvest and before the onset of winter. Or, in more modern terms, after the end of the farmers' markets and before the first snow blowers appear.
The first of these holidays is Halloween, one of the palimpsest holidays in Western culture. A secular spectacle of lights and costumes overwrote the Christian holiday of All Hallows’ Eve, which is a rewriting of the ancient Celtic festival of Samhain, a religious spectacle of lights and costumes to scare off ghosts.
The second is the Day of the Dead, celebrated on November 2. Unlike Halloween, the holiday retains much of its religious meaning. Ghosts play a part in El Dia de Muertos, but they're to be welcomed, not kept at bay. Mexican ghosts aren't fearful because the rituals that separate the living from the dead are still intact.
Today is Guy Fawkes Day, celebrated in Britain to commemorate the day when authorities foiled a plot to blow up the English Parliament and install a Catholic king on the throne. "Remember, Remember the Fifth of November/Gunpowder, treason and plot," is the chant taught to British children to compel them to remember the holiday. As a child the British writer Edward Carey found something threatening in this chant. "What, for example, would happen if we didn’t remember, would Parliament instantly explode? Would our own lives go up in flames?"  The holiday is about binding the subject to the eternal monarch and, by extension, the Protestant state. Carey recalls,

Those Guy Fawkes nights of my childhood were strange, lawless, primal, pagan, a celebration of keeping order by allowing for one night a little hell to break loose. We could gather up all our fears and set light to them. In the morning they’d be there still waiting. Guy Fawkes, the bogeyman, is no longer a Catholic but he’s still among us. The bogeyman does not go away, we fear him very much these days.

The ghosts of Guy Fawkes Day are the specters of internecine violence over political and economic power. The power of the scapegoating ritual, blaming Catholics for tearing up the social fabric, has long since faded. The mask of Guy Fawkes is the face of a warrior in a Hobbesian war of all against all. More and more that's what modern Britain under a Tory government is looking like. And that's why Guy Fawkes Day seems like a more meaningful holiday than Halloween, which doesn't carry the imagery sufficient to invoke Americans' real fears–that the bomb that could destroy our entire society is ready to be lit.