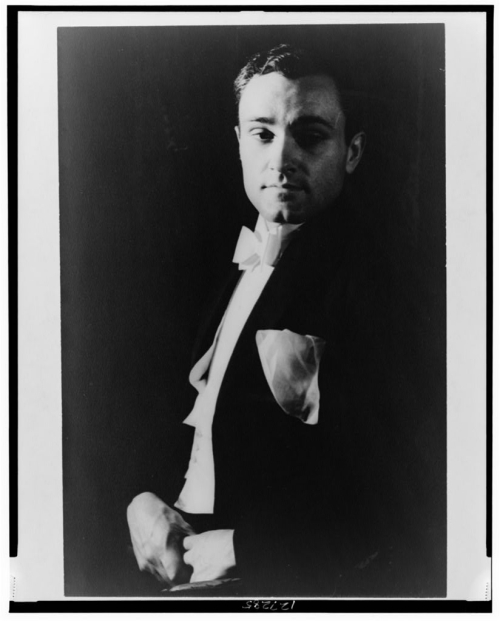 Ian Volner laments how American culture has produced only one fascist with any real panache–Philip Johnson.

[I]n our present political moment, Johnson’s fascist flirtation makes an interesting case study. The most striking thing, for those overwhelmed by the sheer mediocrity of the “Alt-Right” and its camp followers, is how mediocre Johnson wasn’t: almost alone among his countrymen, Johnson carried off his noxious politics with style. Indeed, it was all about style.

Volner is joking, of course, when he favorably compares Johnson to arty European fascists such as Maurice Barrès, Filippo Tommaso Marinetti, and Albert Speer. In the 1930's Johnson had a sketchily documented flirtation with Nazism. No one knows his exact involvement with German fascists. Rumors persisted for so long Johnson was obliged in later life to design a synagogue for free. Volner has no new information on that front. He suggests, however, if anybody would want to become  Donald Trump's personal architect, as Speer was for Hitler, or become the American Marinetti, that person would look a lot like Johnson.