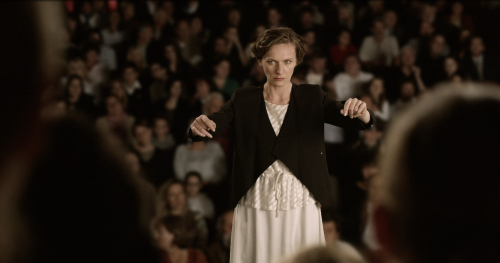 Kristóf Deák’s Sing won the 2017 Academy Award for a live-action short film–remember? Ivan Krastev, a New York Times reporter covering central Europe, remembers it, and suggests if you want to understand the protests in the streets of central Europe, you should watch the film. It tells the story of an elaborate ruse in the guise of a children's choir. To win a chance to travel to Sweden, the choir director only allows a chosen few choir members to sing; the rest simply mouth along with the lyrics. The plot, Krastev says, is an allegory for how Hungarian Prime Minister Victor Orban contrives to erode democratic norms in his country. Orban doesn't bother punishing his media opponents. Instead, he directs government funds to media outlets who support him; leaving any media outlet that doesn't completely subscribe to the government's line to fend for itself in an uncertain media marketplace. Krastev quotes a Hungarian who neatly sums up the modern despot's strategy for expanding power in a democratic society: "As one Hungarian recently told David Frum of The Atlantic, 'The benefit of controlling a modern state is less the power to persecute the innocent, more the power to protect the guilty.'”